Schmidt-hammer exposure-age dating (SHD) of boulders on cryoplanation terrace treads and associated bedrock cliff faces revealed Holocene ages ranging from 0 ± 825 to 8890 ± 1185 yr. The cliffs were significantly younger than the inner treads, which tended to be younger than the outer treads. Radiocarbon dates from the regolith of 3854 to 4821 cal yr BP (2σ range) indicated maximum rates of cliff recession of ~0.1 mm/year, which suggests the onset of terrace formation prior to the last glacial maximum. Age, angularity and size of clasts, together with planation across bedrock structures and the seepage of groundwater from the cliff foot, all support a process-based conceptual model of cryoplanation terrace development in which frost weathering leads to parallel cliff recession and hence terrace extension. The availability of groundwater during autumn freeze-back is viewed as critical for frost wedging and/or the growth of segregation ice during prolonged winter frost penetration. Permafrost promotes cryoplanation by providing an impermeable frost table beneath the active layer, focusing groundwater flow, and supplying water for sediment transport by solifluction across the tread. Snowbeds are considered an effect rather than a cause of cryoplanation terraces and cryoplanation is seen as distinct from nivation. 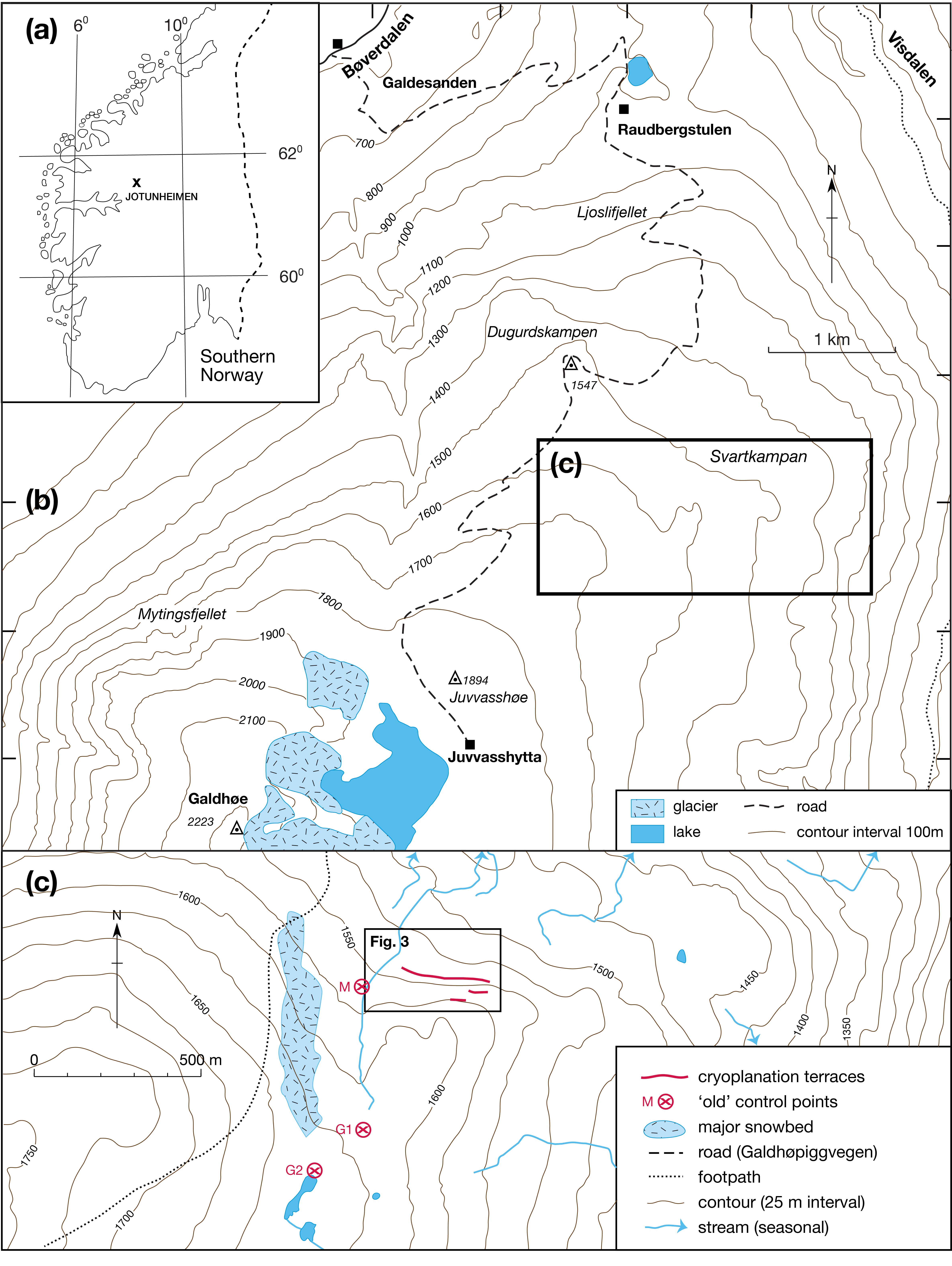 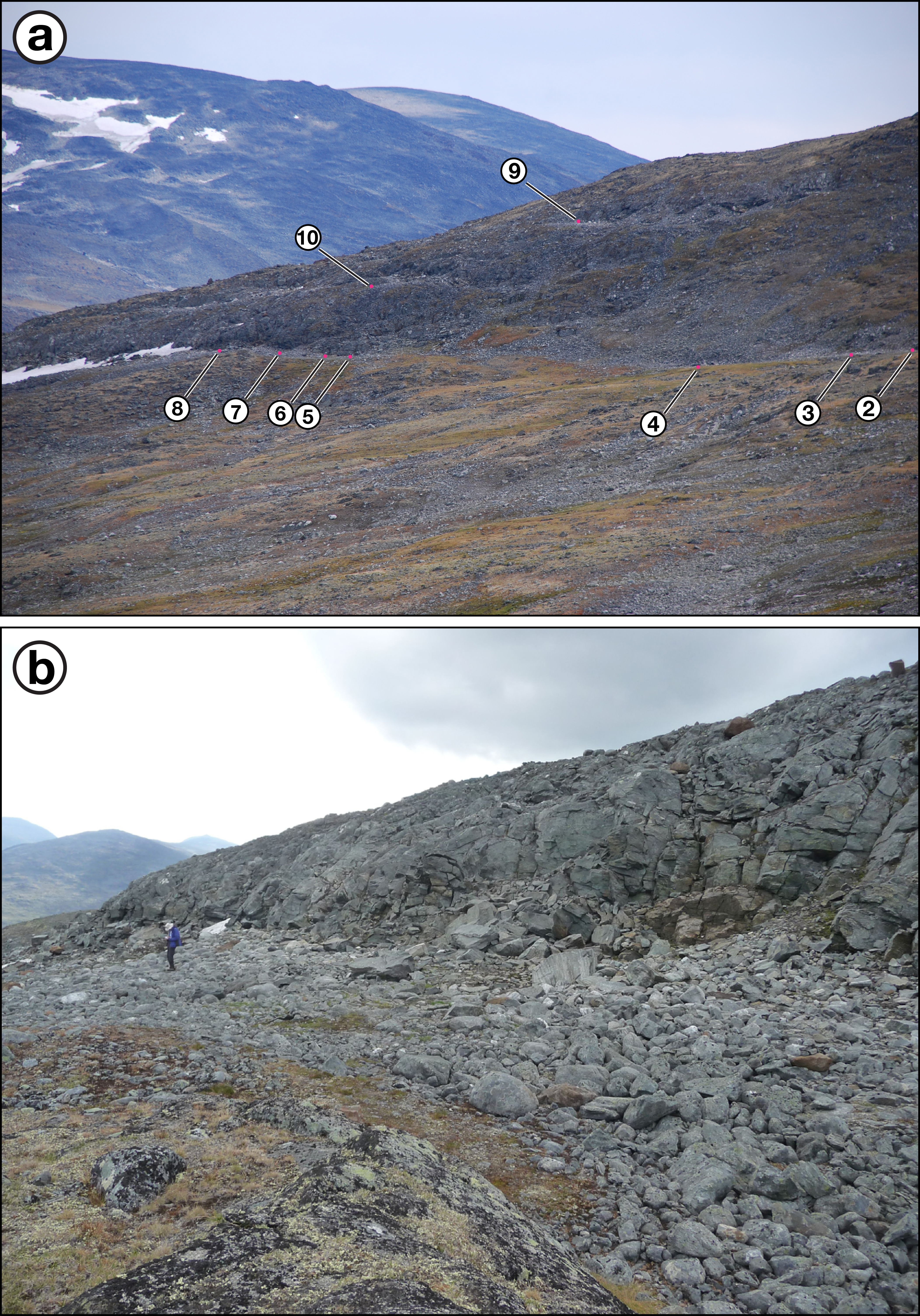 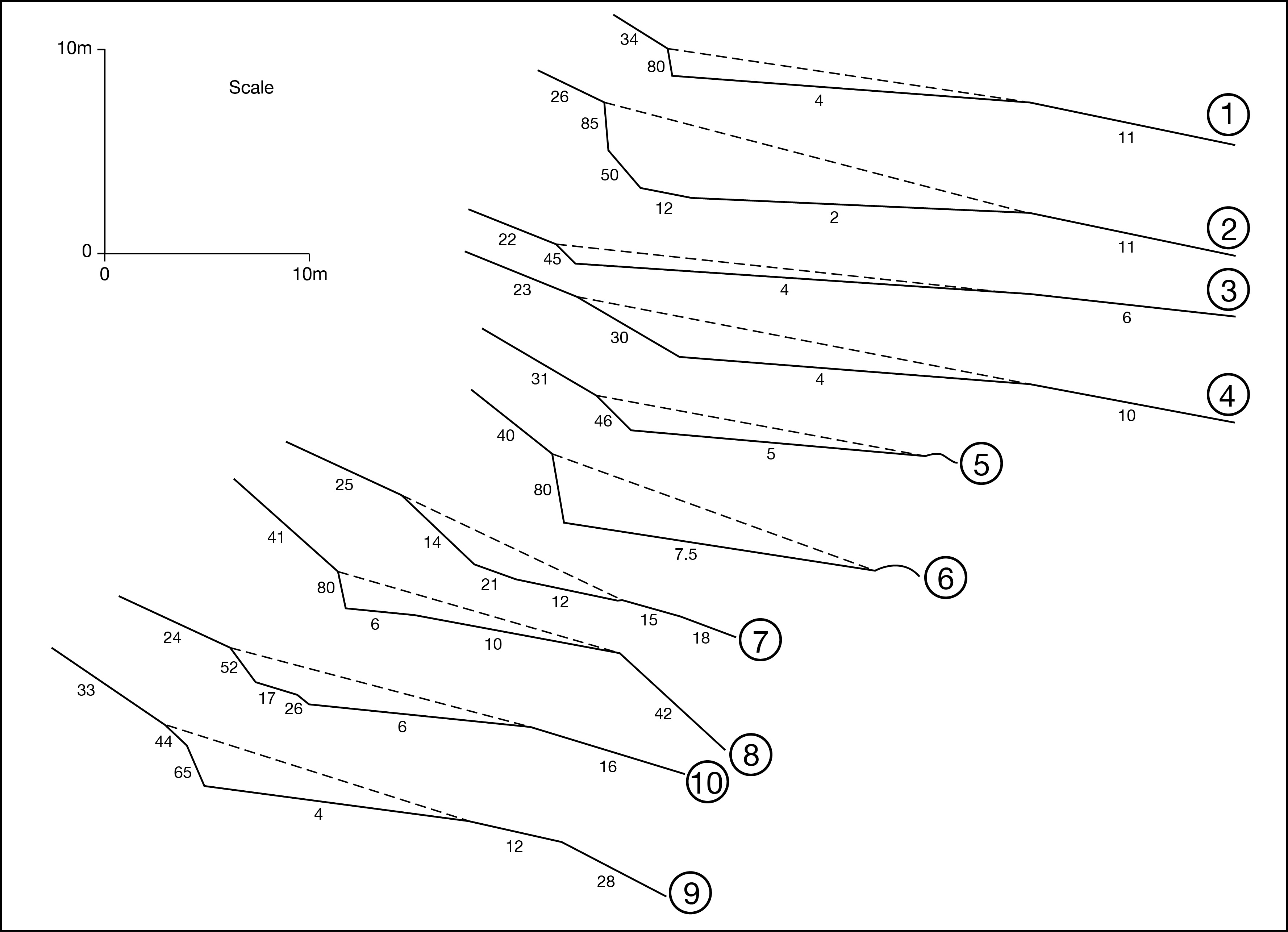 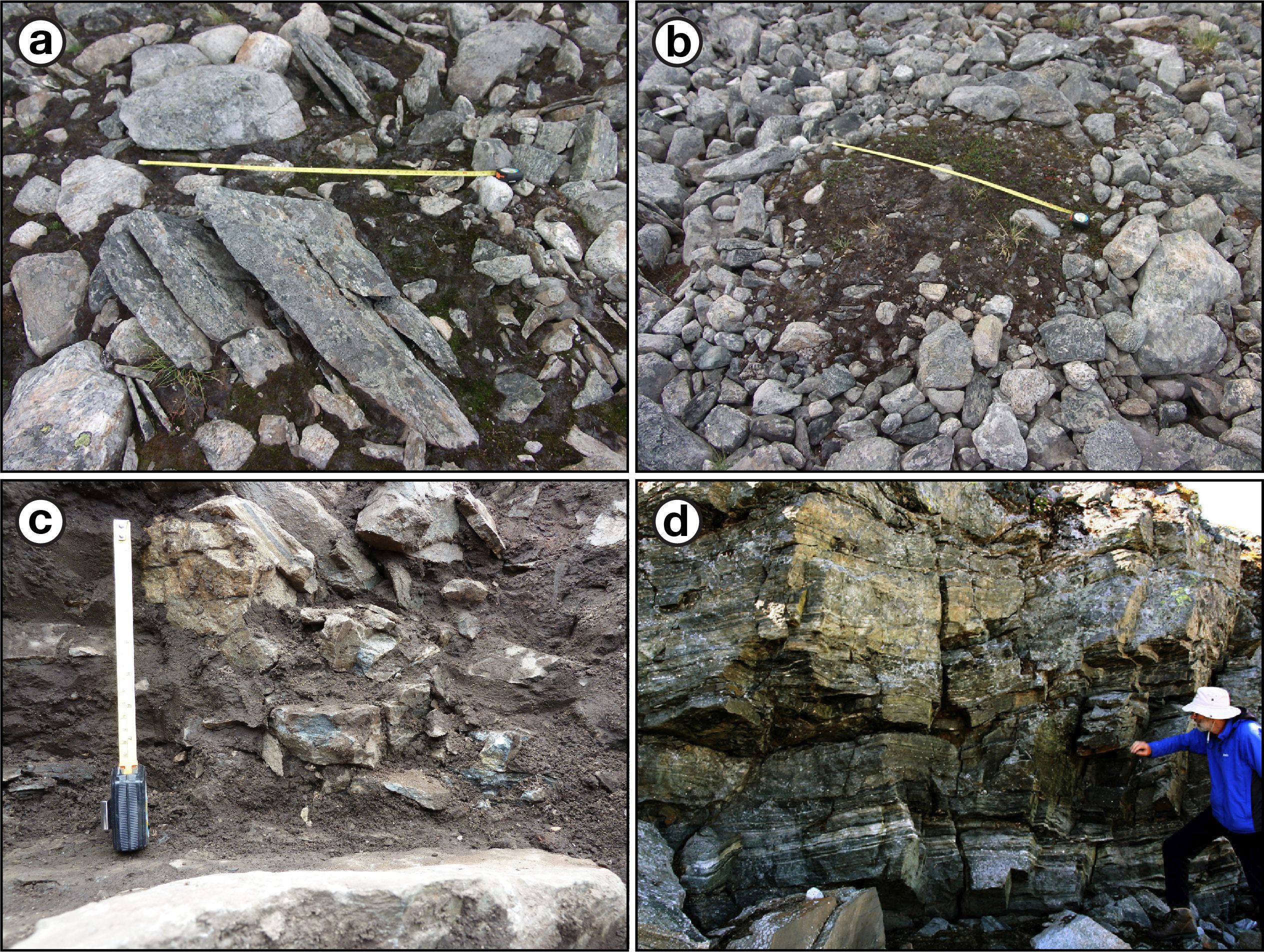 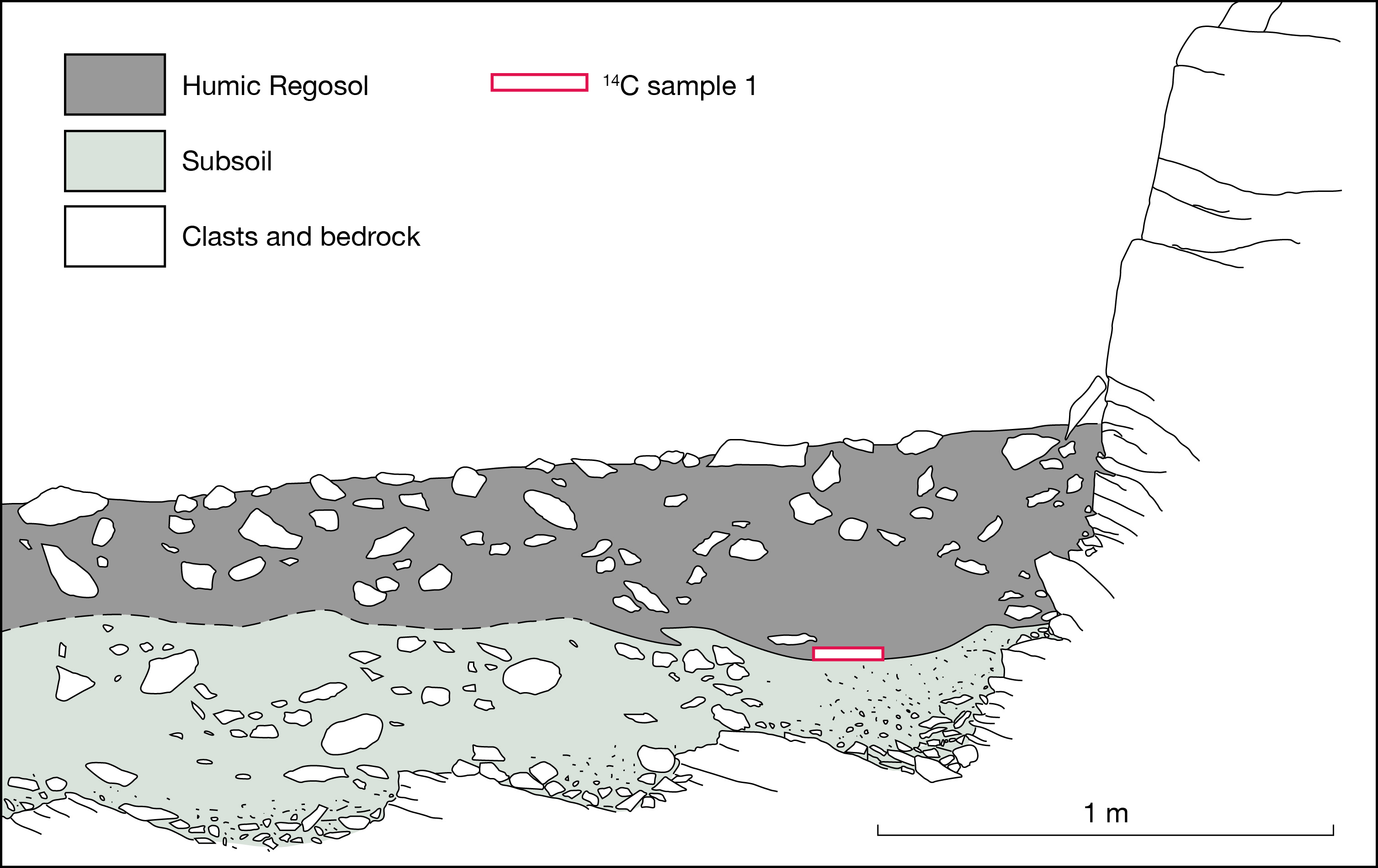 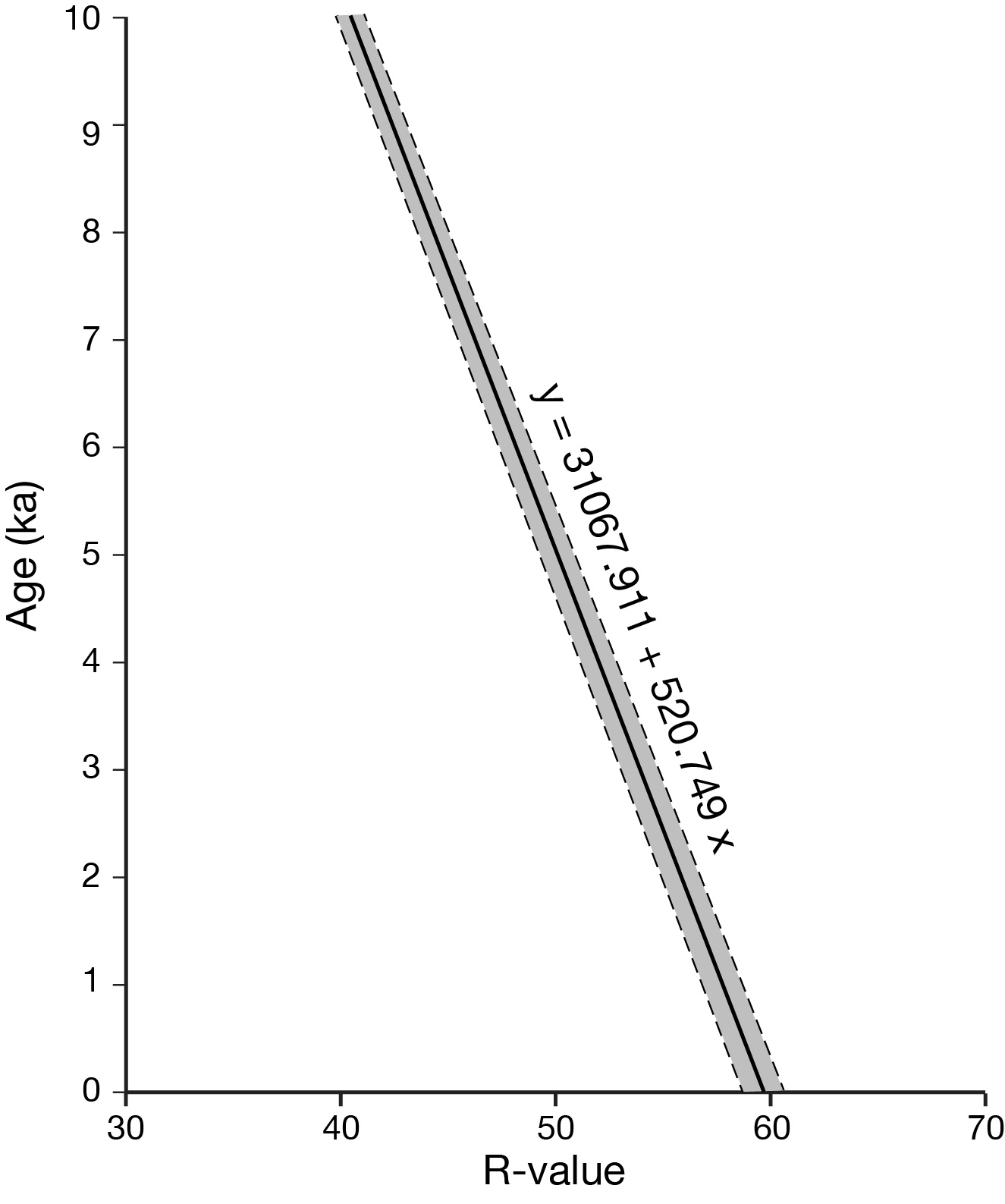 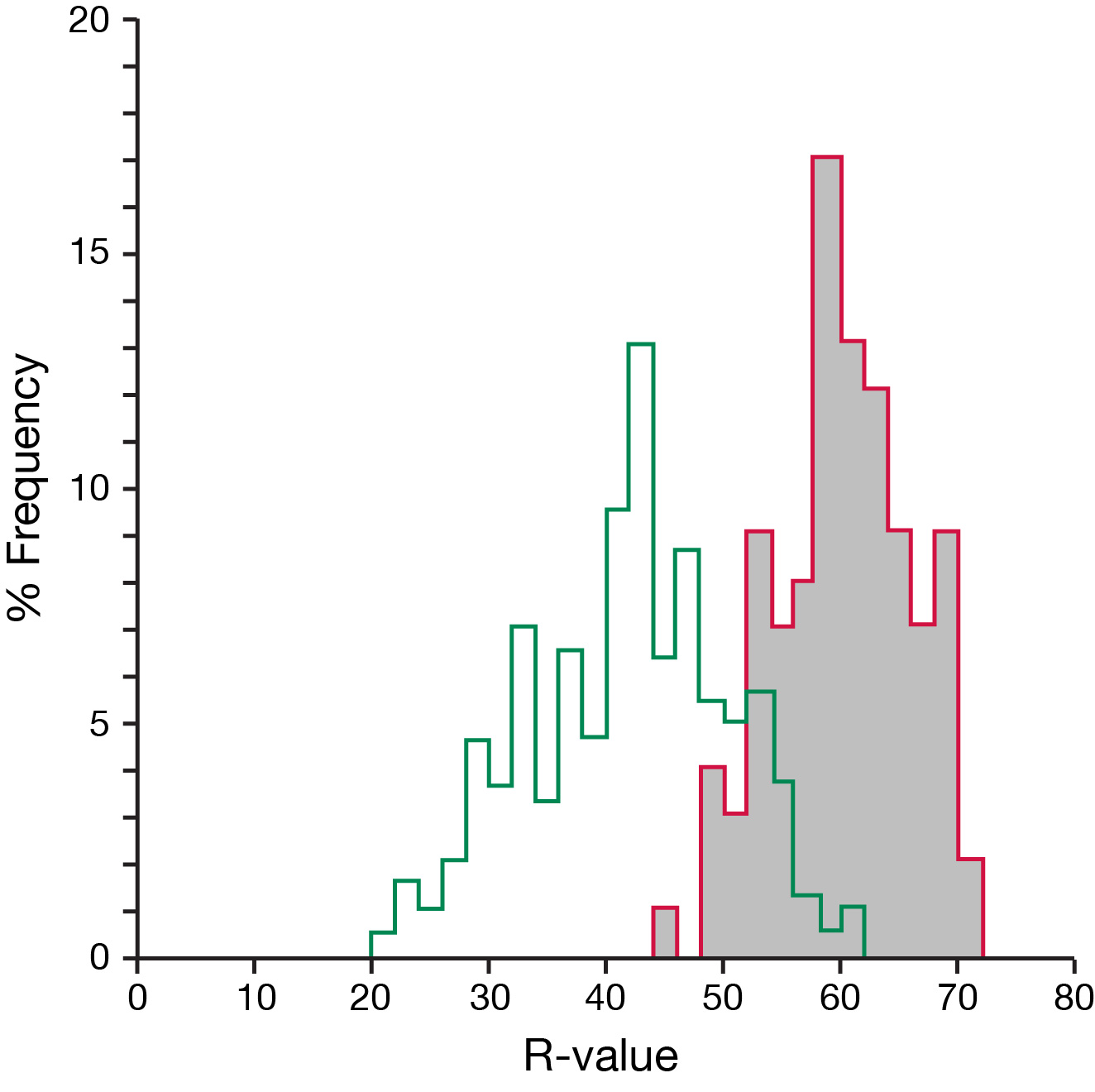 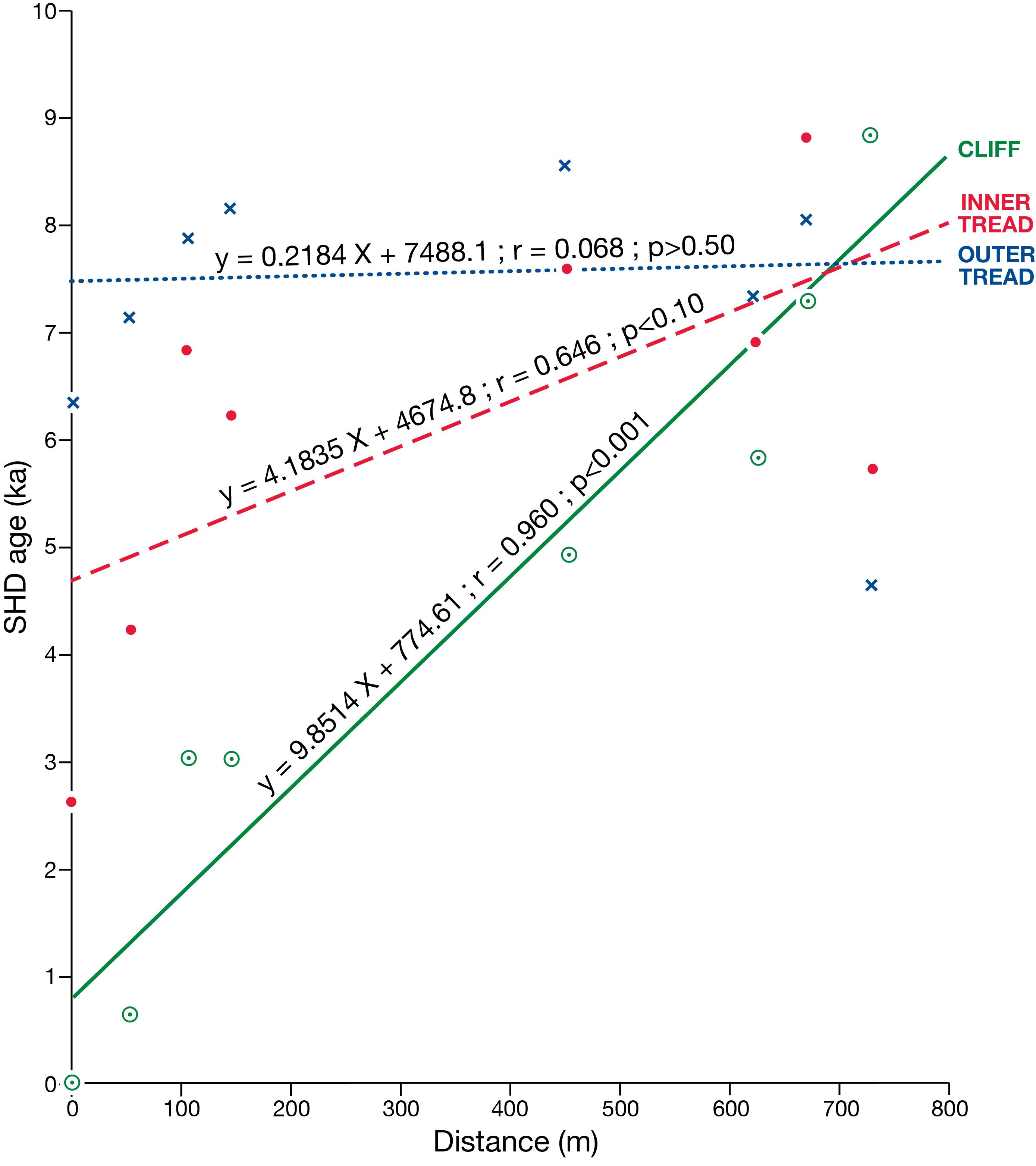 Copyright Statement
This is the author's accepted manuscript. Not for re-distribution or re-use. © copyright holder. The final published version is available online at: https://doi.org/10.1017/qua.2019.41