Utopian talk-show line-up is conceived as a hybrid talk-show/game-show exploring the notion of Utopia. A line-up table is transformed by a graphic framework, a page from a book(1) rescaled and now occupied by readers and objects, staging the table as a discursive territory. The invited protagonists choose and read passages from science fiction to critical texts according to the rules of an MC. Read in rapid-fire format the spoken texts imagine and attend to the "architecture of utopia". The event asks what may be considered as Utopia, within the imagination, within the everyday, within the city; and what is its architecture, its system, its experience?

The project is a participatory, discursive and performative work by artist/architect collaboration Sophie Warren and Jonathan Mosley, entailing a series of events hosted in cities internationally and an evolving online resource. The artists have conceived a conceptual and aesthetic framework(2) that is introduced to each locality. The environment of the talk-show is based around a six metre long table covering that acts as an aesthetic setting and locator of the elements of the event. The framework is then shaped to the particular concerns within the cultural context of the event location and enlists participants from the city and network of the host organisation. A fruit is chosen from the locality to furnish the table. After the structured and rapid readings and the orchestration of the MC, the show is followed by a convivial setting in which the audience draws up to the table, the fruit is eaten and discussion in response to the readings begins.

The project develops an international network of Utopian thinkers. Selected video clips of the readings from each event are uploaded onto an online site forming an anthology of the Utopian talk-show line-up series. The anthology will evolve, acting as a testimony to the collective desire to imagine difference. http://warrenandmosley.com/utopian-talk-show-line-up/ 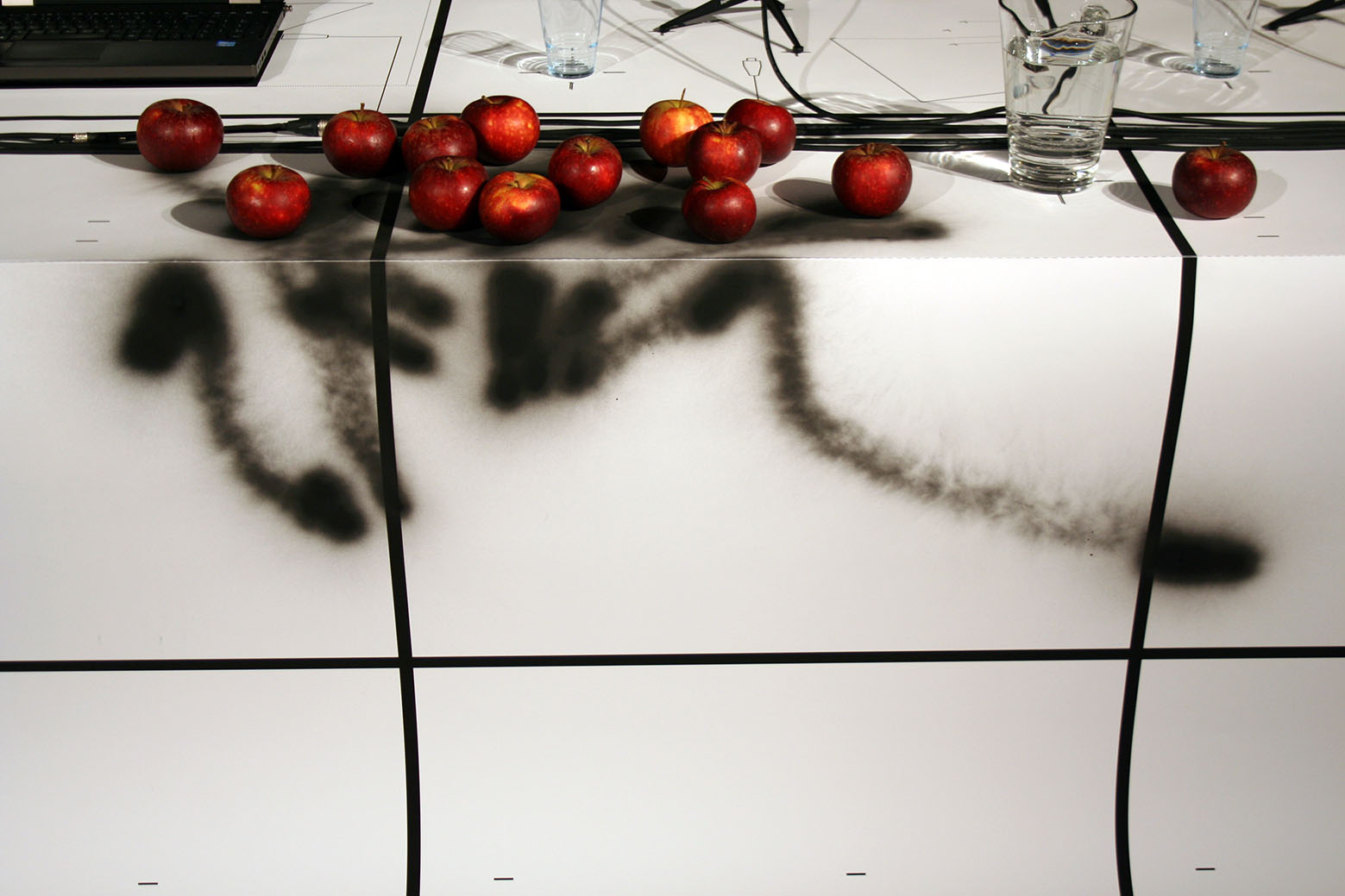 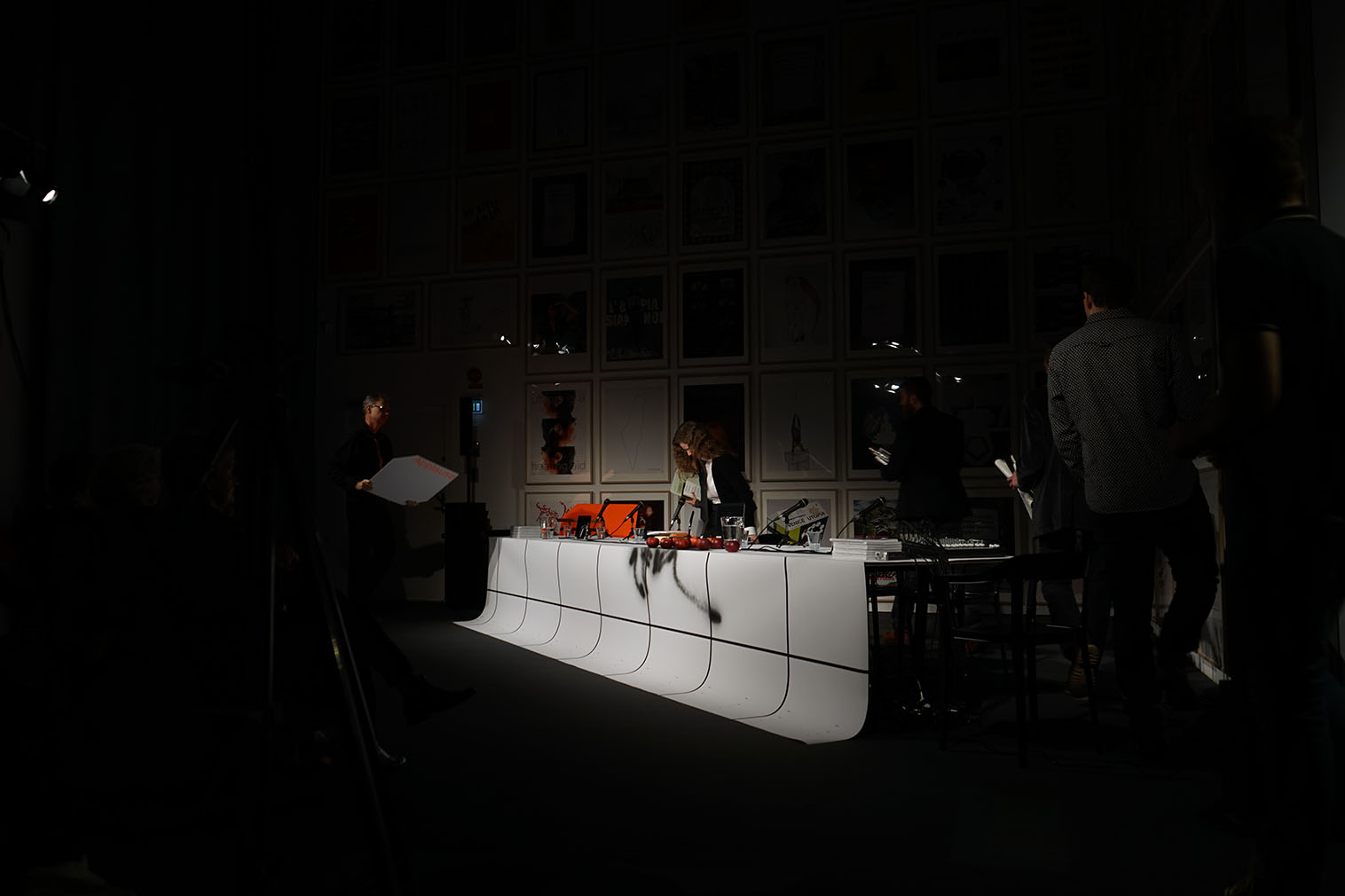 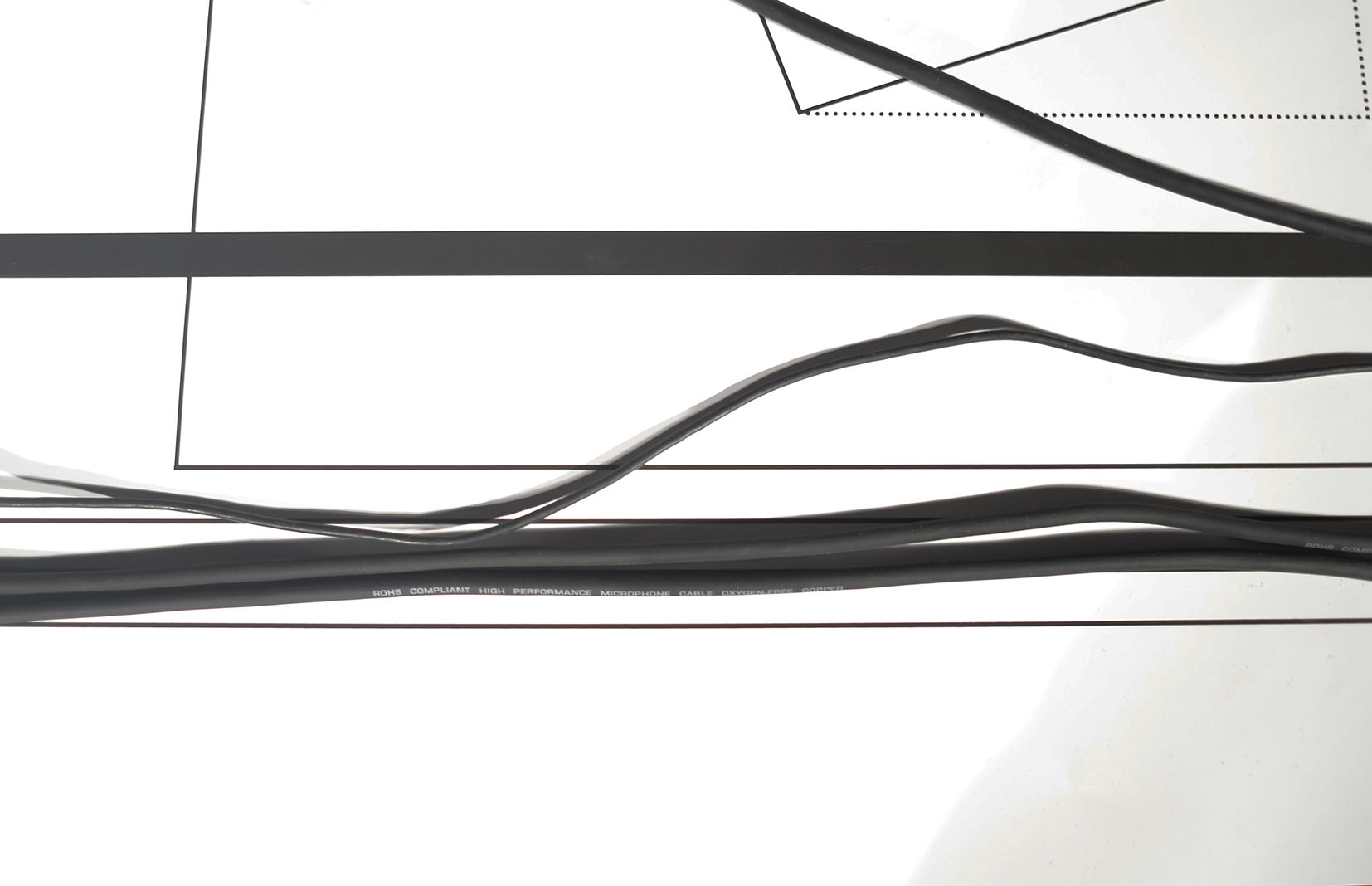 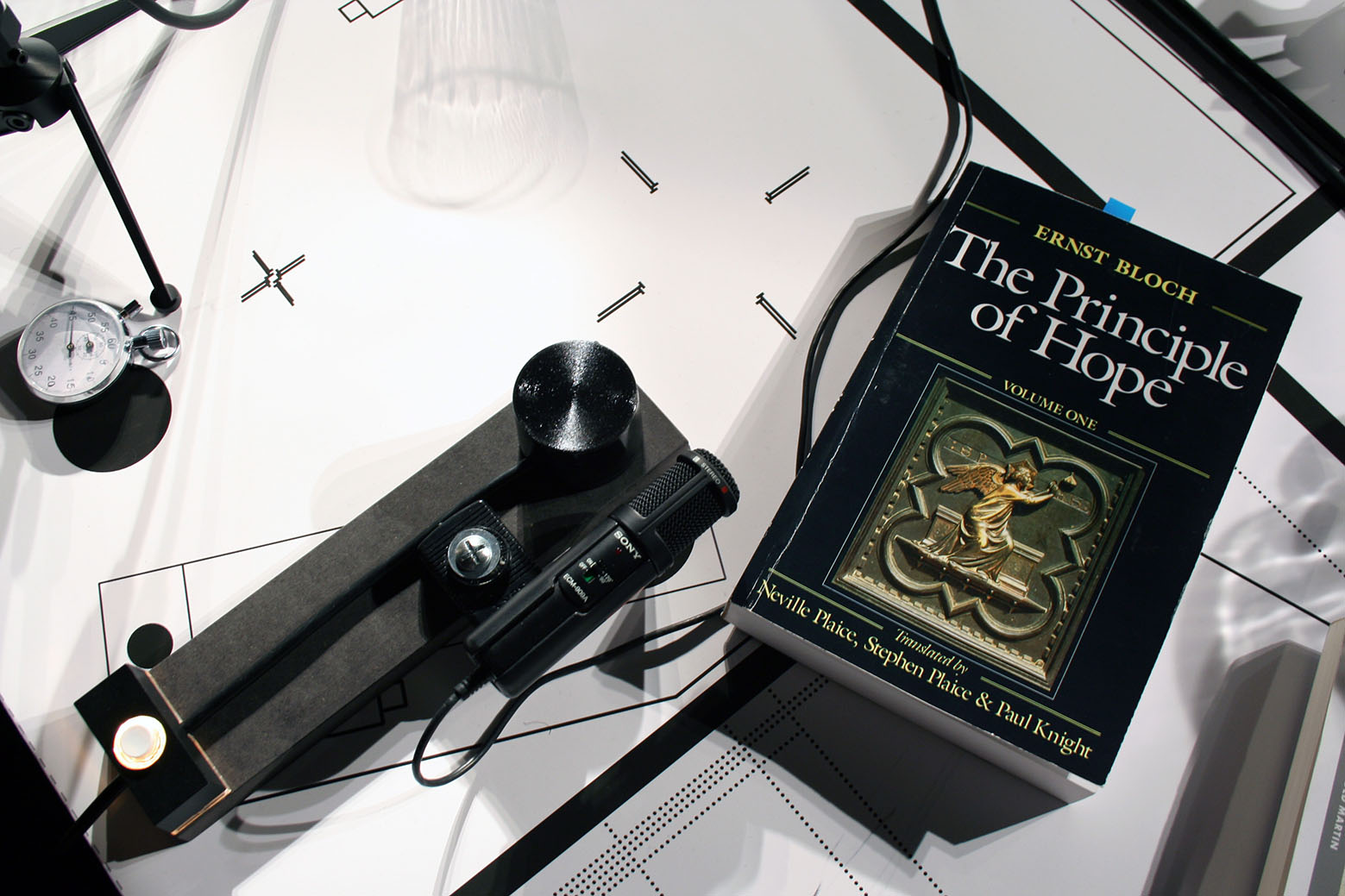 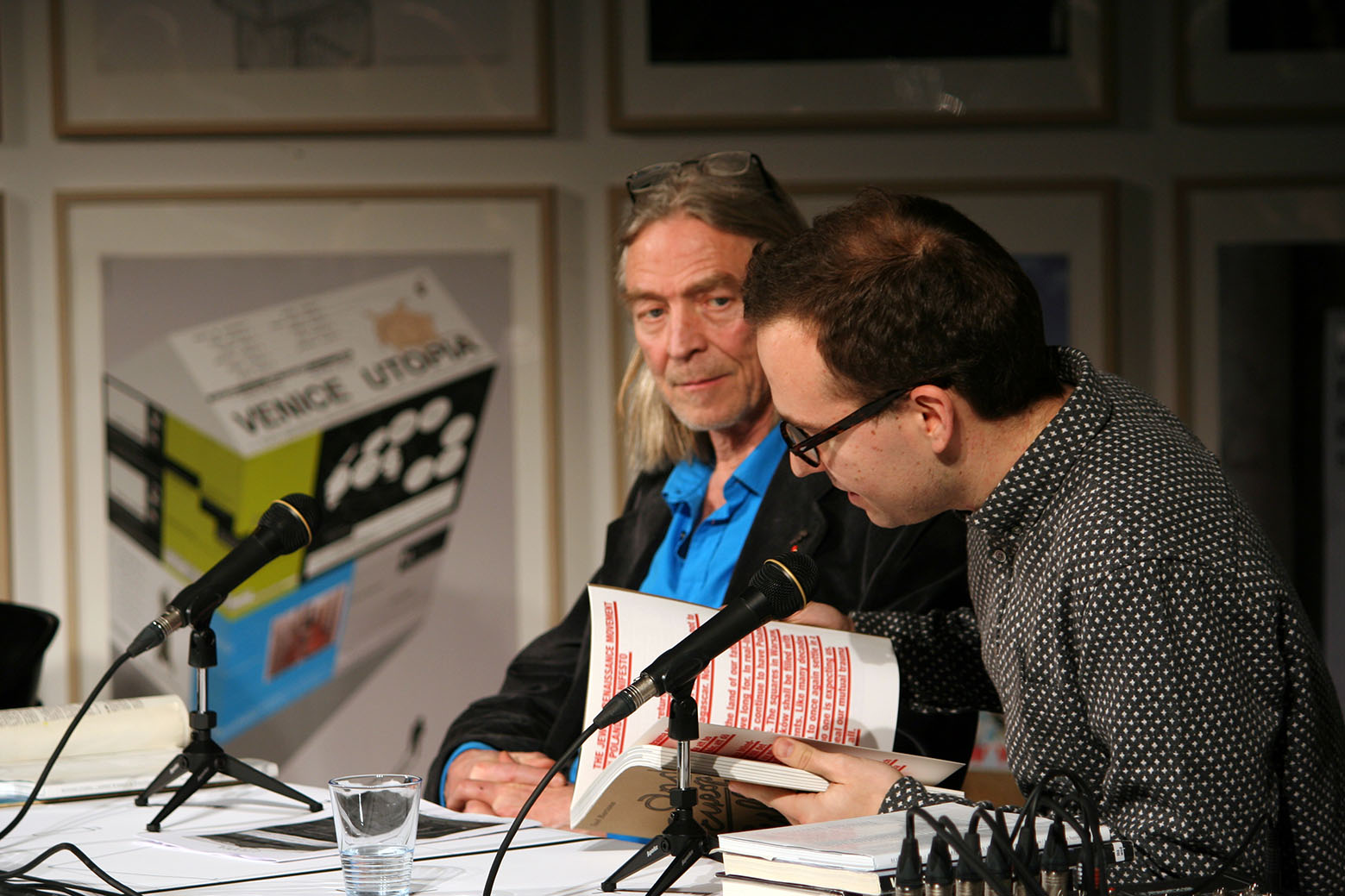 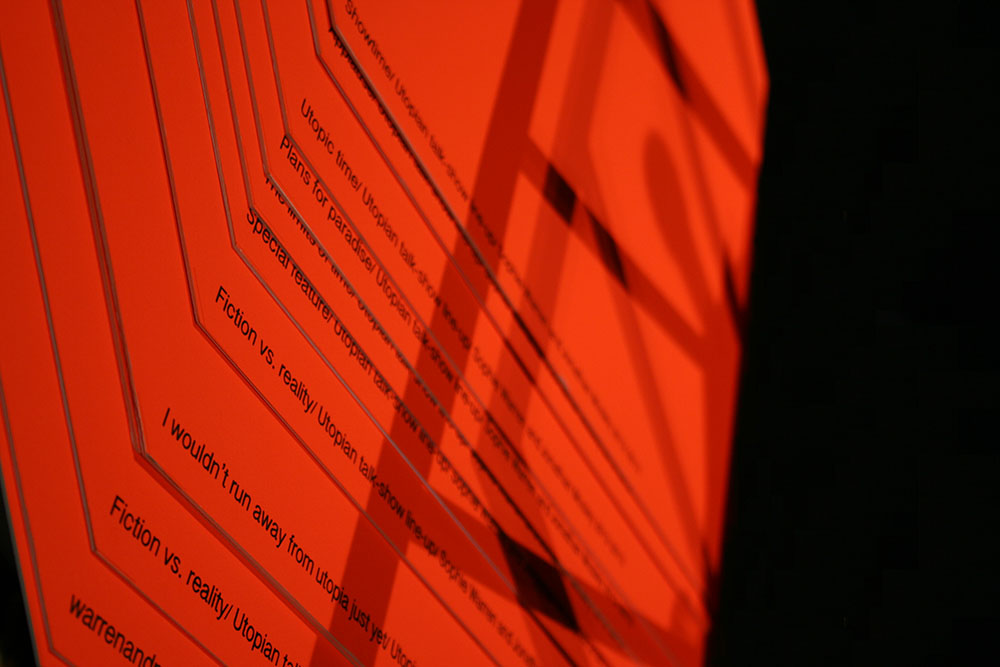 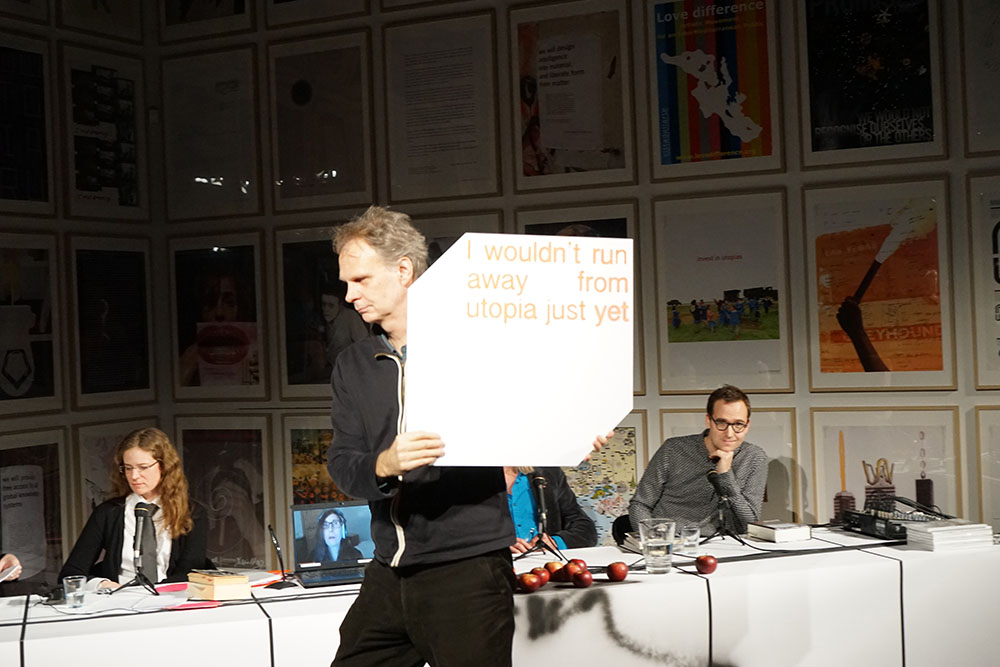 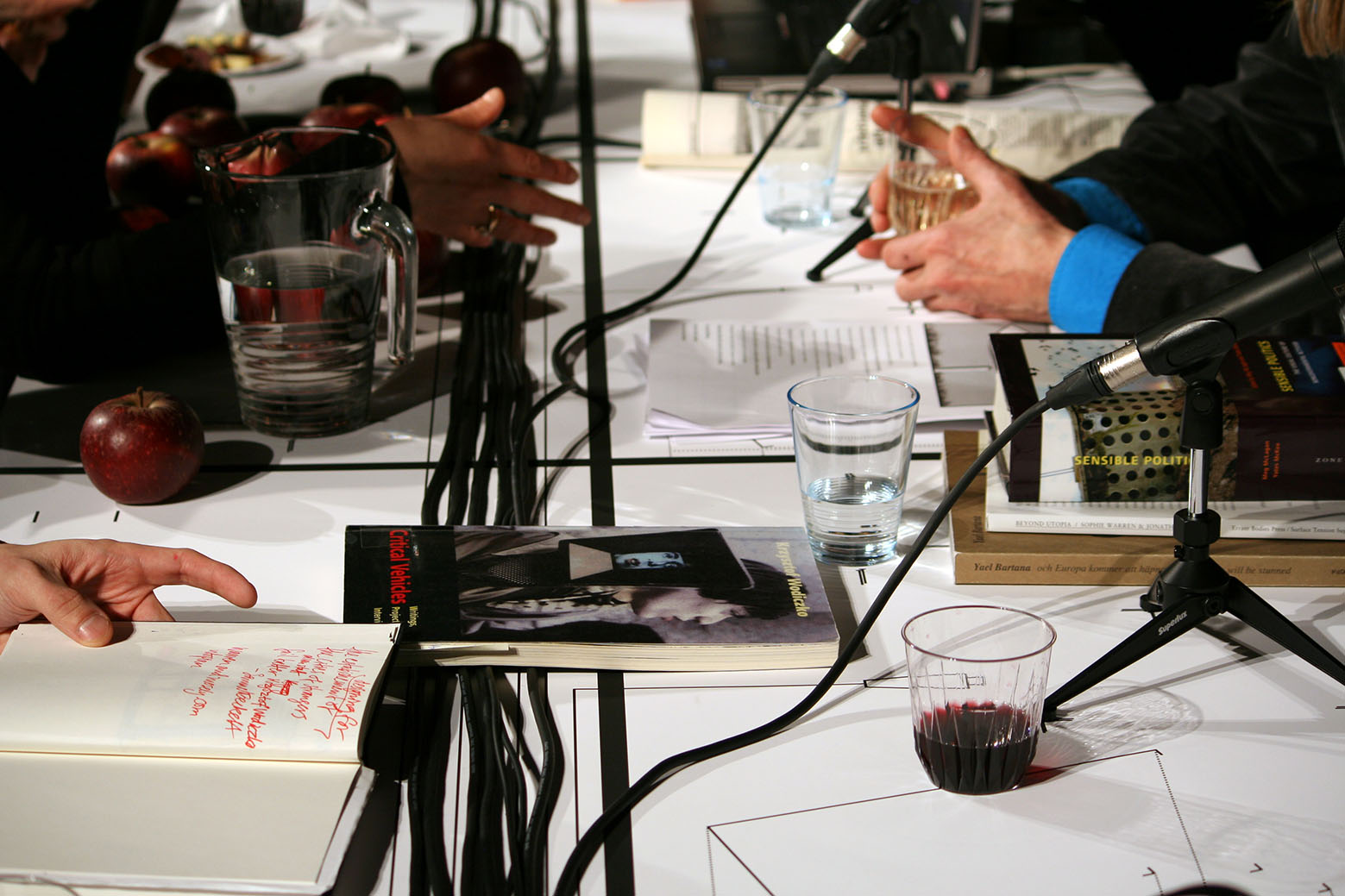