An exhibition merging art and science, both fuelled by our curiosity as humans to understand the world and share our perspectives.

The Andrew Brownsword Gallery announces its inaugural Art Prize, exhibiting works that reflect, represent, capture or depict modern day scientific phenomena, as studied by academics at the University of Bath.

The Faculty of Science researches themes across biology, chemistry, computer science, mathematical sciences, pharmacy & pharmacology and physics. The science departments working collaboratively to challenge perspectives – their research changing the world we live in.

The exhibition will include works from UK artists as part of the Visions of Science Art Prize Open Call, with prizes awarded up to £4000, including an Emerging Artist prize of £750. Visions of Science will also feature works by artists who have been awarded a Visions of Science Bursary, showcasing the outcomes of their collaborations with University of Bath researchers across the Faculty of Science.

Chamberlain, I. Visions of science 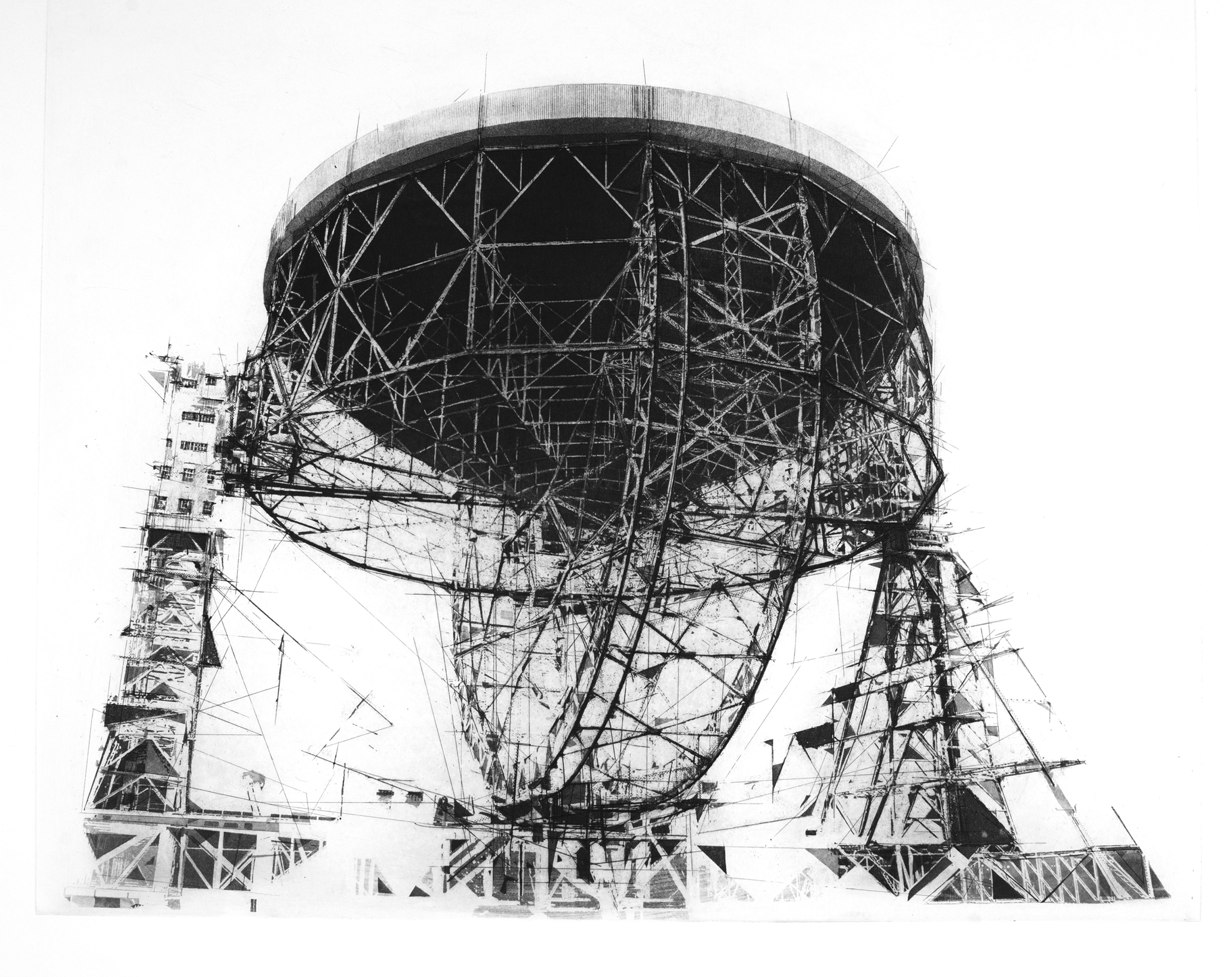 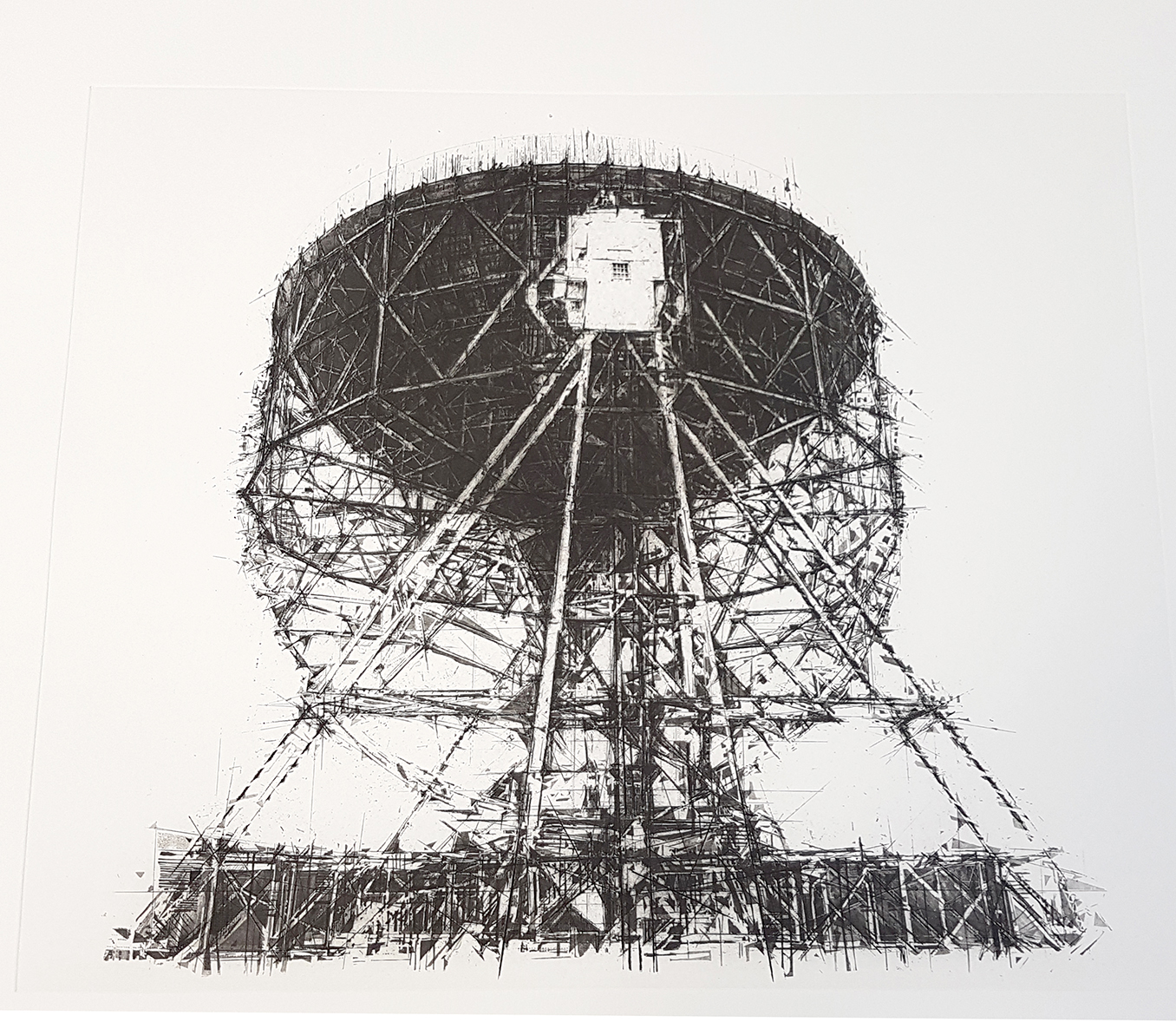 Echoes from the past - Impact international print conference (2018)
Presentation / Conference

Drawing as process. Drawing as document, Ian Chamberlain - Reminders of a past (2018)
Journal Article

Echoes from the past (2017)
Journal Article